@Work: Who's got energy to burn?

When it comes to work, who’s got the most energy? GenZ? Millennials? How about Boomers?

Despite the negative stereotypes that older workers have less energy and are less productive, the data shows otherwise.

According to research from the Stanford Center on Longevity, older workers are healthy, have a strong work ethic, are loyal to their employers . . . Moreover, a London Business School study showed that more people under 45 were exhausted (43%) than those over 45 (35%), with the least exhausted group being those over 60.

When I was in my 20s I thought people in their 40s were old and over the hill! (What did I know?) It seems these stereotypes exist in each generation.

The only people who seem to know how old millennials are, are millennials.

Boomers think we’re still in college, and Gen Z thinks we belong in a nursing home.


I wonder why we fixate on stereotypes instead of seeing individuals. When it comes to boomers, these conceptions/images certainly aren’t being created by a ripped Tony Horton (64) or a Tom “I don’t have days off” Cruise (60) . . .

Nor are they created by tech boomers like Lynda Weinman, online advertising guru Leslie Laredo, or the late Steve Jobs: all people known for their brilliant, creative thinking and entrepreneurship.

Perhaps it’s fair to say that the advertising/marketing industry has had a big hand in creating stereotypes.

They study generations like entomologists capturing butterfly species and pinning them to a board. Next comes the labeling:

Then come thousands of news media articles, industry white papers, and best-sellers on how to sell to these butterflies and how to “manage them”[1] in the workplace.

Haven’t you heard? They’re all the same! 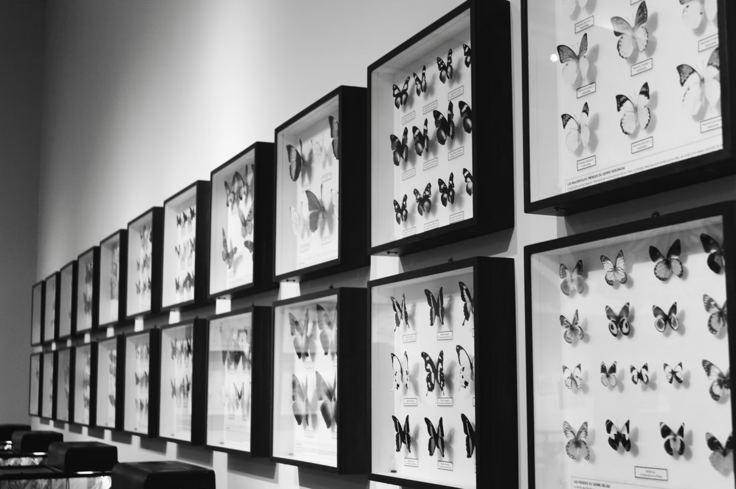 Stereotypes can be funny #

That said, as individuals we sometimes extrapolate based on an experiences we may have with individuals.

I think we can all admit that stereotypes are often funny because they’re exaggerated and because they’re sometimes true. That’s why they’re a staple of stand-up comedy.

What is energy in work anyway? #

Back to the HBR article. Is energy indicated by an outward display of enthusiasm? This may be more natural to extroverts and can be faked.

Is it based on excitement? This is a passing feeling-state, that may be affected by what you just ate! (“I just overloaded on carbs and I’m not feeling very excited now!”)

Is it based on an ability to be steady, disciplined, and committed, which is rooted in your volition?

Volition is like a muscle: it’s either strong or it can be made that way.

So does energy – at its root – begin with a choice to exercise volition?

Analytics maestro Avinash Kaushik once quipped “All data in aggregate is crap.” That’s true. And averages collected on age groups don’t mean much, do they?

However, like the Twitter joke above, they can spur us to focus on the individual and their merits rather than on a blob-like stereotype.

1. Is anyone still managing people? ↑